The Jury has been announced for the Cannes Film Festival 2018 competition! 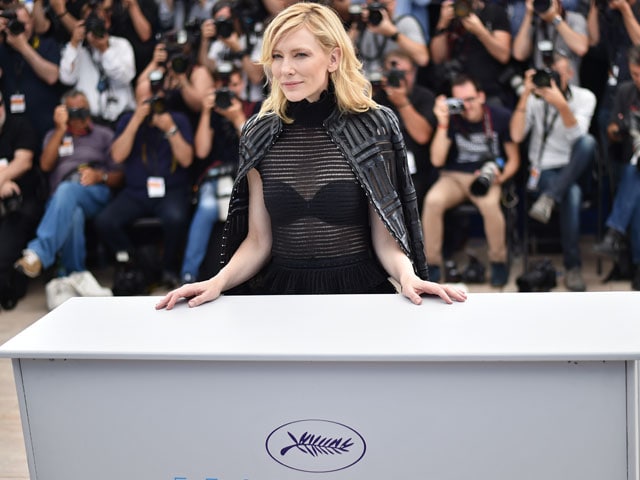 Joining Cate Blanchett, the Jury president, are 4 women and 4 men who have attended the Cannes Film Festival many times, and have plenty of experience in the film industry, making this line up a great team to judge the competing films. Blanchett will lead the jury to choose the winners of the Palmes, and the all-important Palme d'Or.

Over 1,900 movie entries were made to this year's competition, with the Cannes Film Festival organisers choosing 18 movies to compete for the Palmes in the main competition this year.

The jury consists of:

Andrei Zvyaginstev: Russian writer and director, whose works 'Loveless', 'Leviathan' and 'Elena' have all been honoured by awards at the Cannes Film Festival. 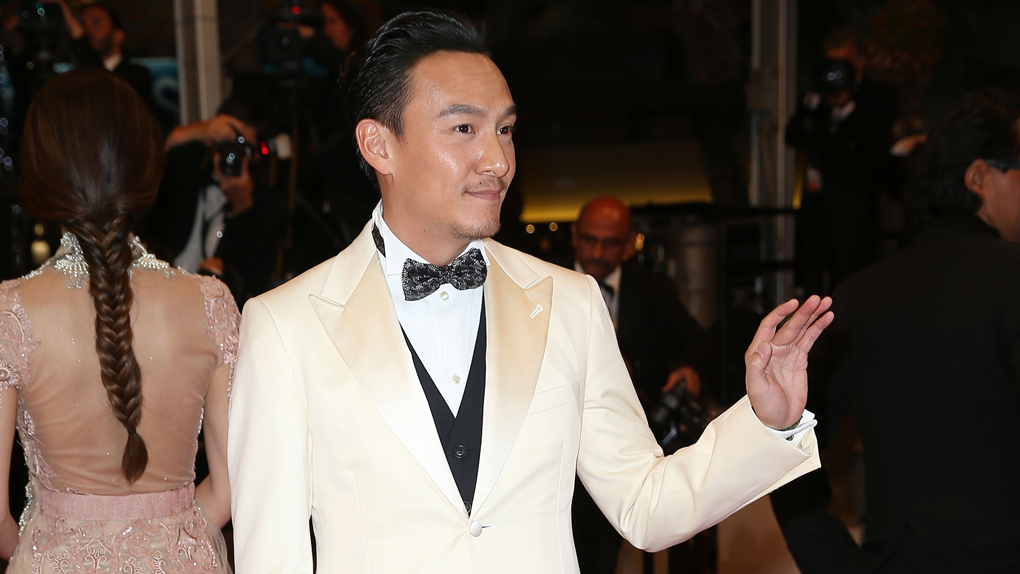 Chang Chen: Chinese actor, whose films 'Three Times', 'The Assassin' and 'Breath' have all competed in the competition at Cannes. Starred in 'Crouching Tiger, Hidden Dragon'. Khadja Nin: Burundian singer, songwriter and composer. Has risen to fame through her music and was awarded the Prix de l'Action Feminine by the African Women's League in 2016.

Kristen Stewart: American actress, who starred the Twilight series. Has appeared in competition at Cannes Film Festival with 'Clouds of Sils Maria' and 'Personal'.

Léa Seydoux: French actress, whose films include James Bond movie 'Spectre', 'Dear Prudence' and 'Blue is the Warmest Colour', which won the Palme d'Or in 2013.

Robert Guédiguian: French activist filmmaker. His work 'Marie-Jo and Her Two Lovers' competed in 2002, while 'The Snows of Kilimanjaro' was shown in Un Certain Regards in 2011.


Good luck to all of the Jury Members deciding on the Cannes Film Festival competition winners!

Are you coming to the Cannes Film Festival? It's less than 3 weeks away, so get in contact with the team at Riviera Luxury Rentals if you are looking for accommodation!

Call our English speaking, Cannes-based office on +33493999675, or send me an email at lee@rivieraluxuryrentals.com.