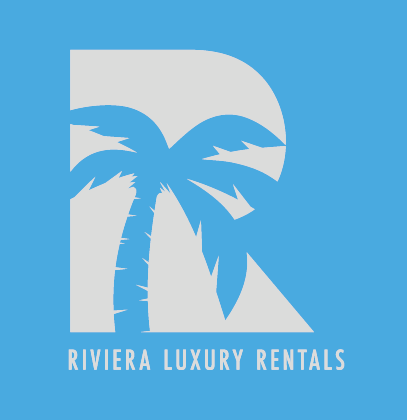 If the south of France is a dream destination - to discover or to live in - Cannes is undoubtedly one of the most sought-after cities in the world.

For eleven days each year in May, the famous red carpet of the Palais des Festivals is lined with international celebrities. City of congresses and festivals, Cannes is dynamic all year round, thanks also to its many shops, its lively markets, and its fine sandy beaches.

Here, the climate is mild in winter and warm in summer. Mild weather and postcard landscapes make Cannes a privileged address to invest in Cannes became a tourist town at the end of the 19th century thanks to the opening of the railway system.

This was closely followed by the development of major projects, large-scale constructions, and substantial investments. The architecture here is varied and inspired as much by the Roman castles and villas, as by the buildings of the Golden Age.

Le charming Suquet sector, situated in the old part of the city, with its cobbled streets lined with restaurants and luxury boutiques, is a prestigious district. In the past, it was inhabited by the fishermen who lived in the authentic village houses, which have lost none of their charms.

There are no matching properties available.

Sorry - there has been an error